Ever odd year, one musher gets to take home a Saltdalshytta cabin worth NOK 600,000 (USD 70,000).  The cabin prize goes to the musher who has the best combined result for two consecutive years, i.e. this year, the results for 2018 and 2019 will count. Who can take the cabin home?

Who can take this beautiful cabin home after this year’s race?

Last year’s top 5 positions were occupied by 1) Petter Karlsson, 2) Birgitte Næss, 3) Dallas Seavey, 4) Kristian Walseth, and 5) John Erik Eriksen. They have all been part of the lead pack this year, and it was far from given at the time of race start who would get to bring the cabin home. 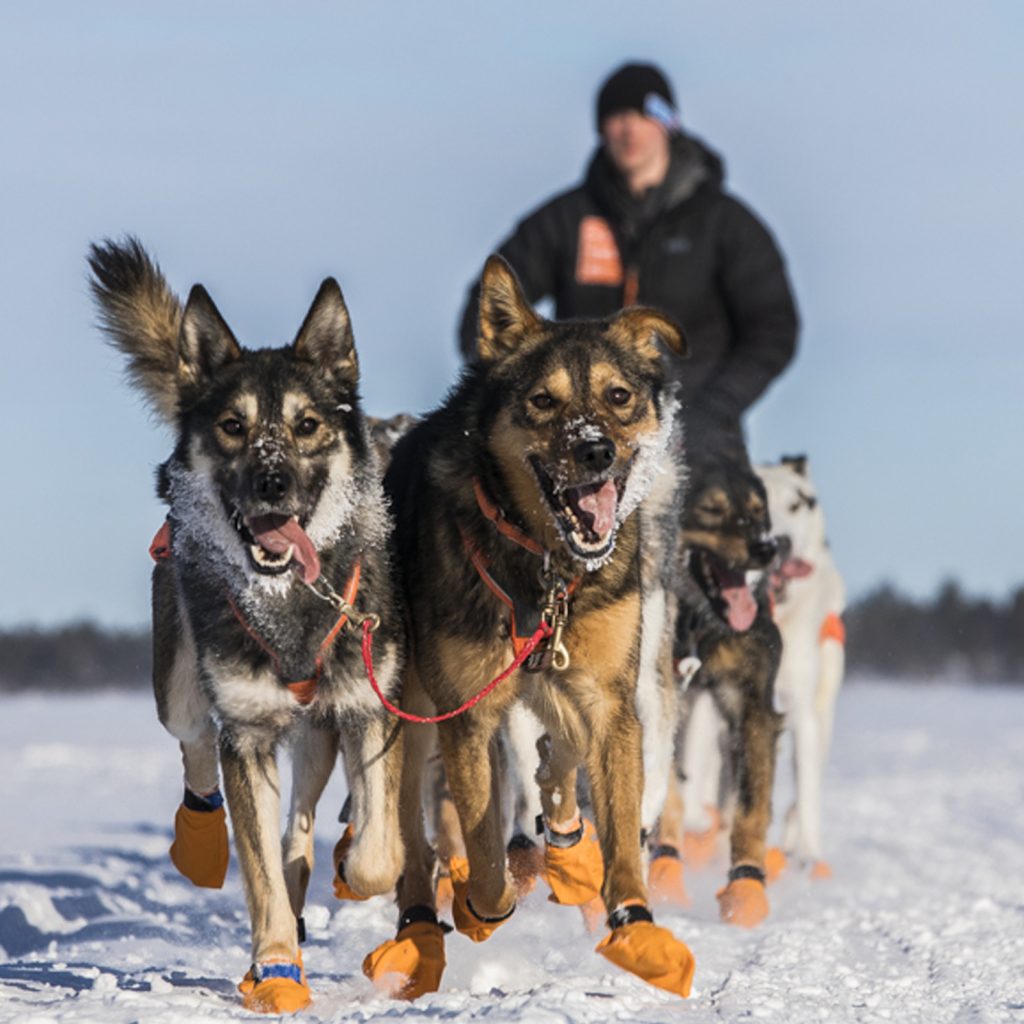 Dallas Seavey, here captured at Vaggetem, had to scratch from the race and will not take the cabin back to Alaska. (Photo: Steinar Vik)

Dallas Seavey had to scratch due to the welfare of his dogs, so he is out of this competition. Thomas Wærner, who has held the lead for some time and still does at the time of writing, is not in the cabin competition because he had to scratch from the race last year. 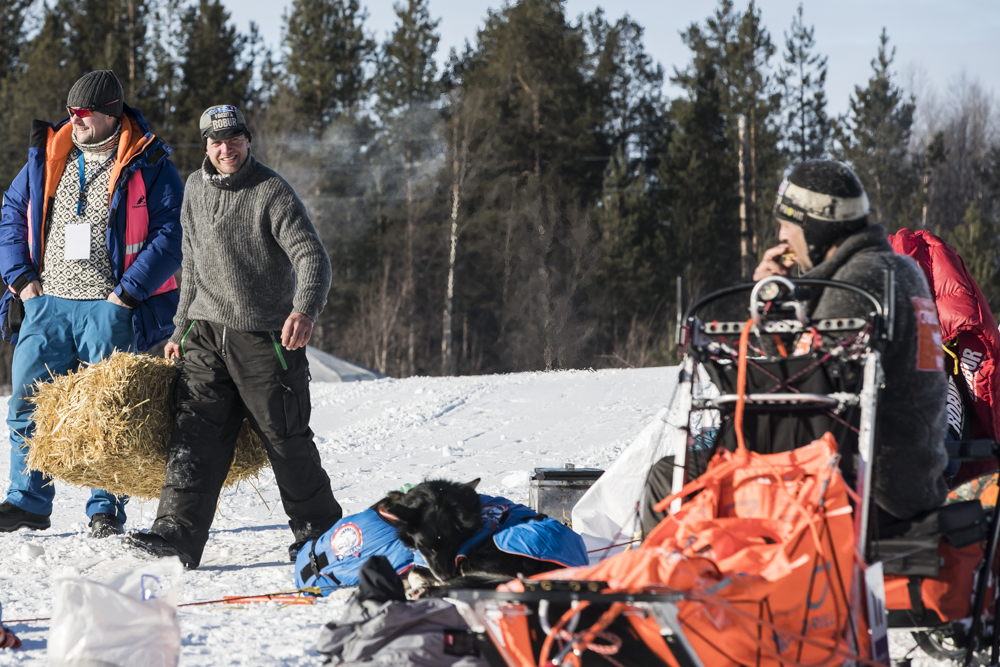 That leaves us with Birgitte Næss and Petter Karlsson at the top of the list for now. If Karlsson finishes the race ahead of Næss, the cabin will be his and og to Sweden. If Næss finishes one place above Karlsson on the list, their positions combined will be identical and thus the musher with the shortest running time combined (for the two years in question) will take the cabin home.

The mushers are at present ahead of last year’s winner schedule. This serves Birgitte best in case she arrives at the finish line one step ahead of Petter. However, nothing is certain yet – the game is quite open. 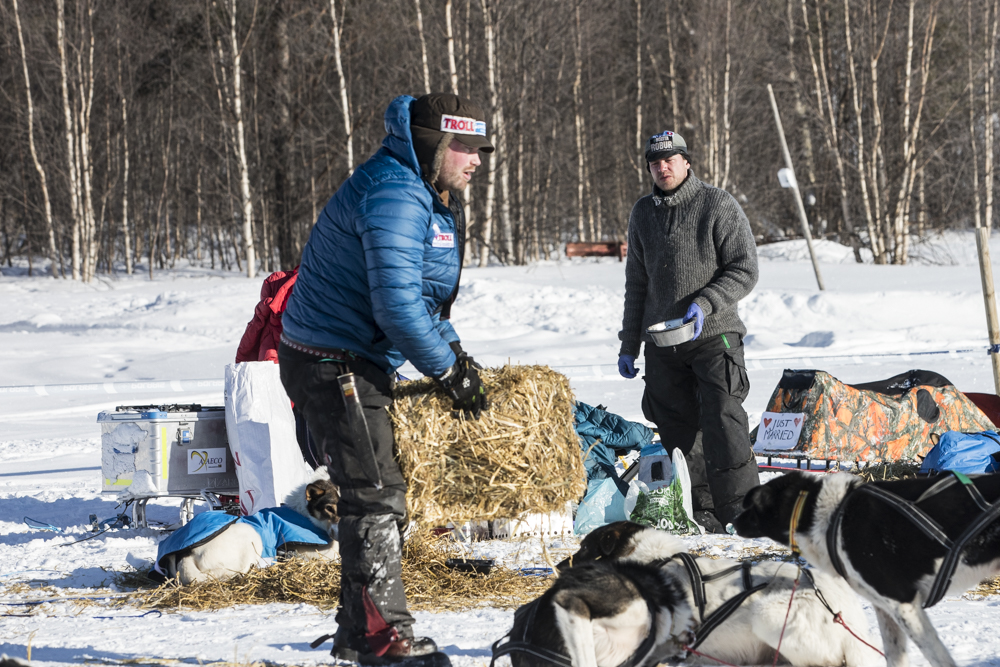 Kristian Walseth has lured just behind the lead pack so far, and today he emerged on top 5 of the list, as has John Erik Eriksen. When leaving cp Levajok2 this afternoon (CET), they were number 3 and 5 on the list, respectively. Knowing that Petter Karlsson is down to six dogs, which is the minimum requirement to continue the competition, and that Birgitte Næss is down to seven, one realizes that if anything were to happen to make these two drop on the list, Walseth and Eriksen will suddenly be the ones competing for the cabin!

This year’s competition will be a veritable rat race throughout the night and the early parts of the day tomorrow (CET), until the winner arrives at the finish line in Alta at some point mid-day tomorrow. One this is for sure: Nothing is decided yet and there are several mushers who have a genuine opportunity to bring the cabin home.

We hope you will follow the end of the race on our (free, non-subscription) GPS tracking map, on the table of current result as well as on our Facebook page, where we cover the race closely and also provide live streams with lots of excitement and information. Happy armchair mushing!