Even though the race itself is a few months ahead, exciting things happen. The deadline for enrollment in both senior classes expires on Thursday 30 November. Should you be secured space during the course, both the enrollment and the full registration fee must be dated by the last day of November.

For the junior class, the deadline is far more spacious. Here the youngsters can ponder until 15 February.

At the time of writing (28th of November) we have 139 approved entries, in addition there is a good handful in the waiting box. Far from any record year in number, but it is important and point out that Finnmarksløpet has never had the goal of having as many as possible on the starting line. We have an upper limit that we do not like to stretch. Right now, the number is “just right”. There is a good amount of start-up without having fun on the roof.

As we have mentioned before, in the FL-1200 we see 10 winning candidates, as well as obviously showing up surprises. It is time for competition on the pitch. New and extended first part of the race makes the tension even bigger. An additional point is that the FL-1200 has the status of a national championship open class. 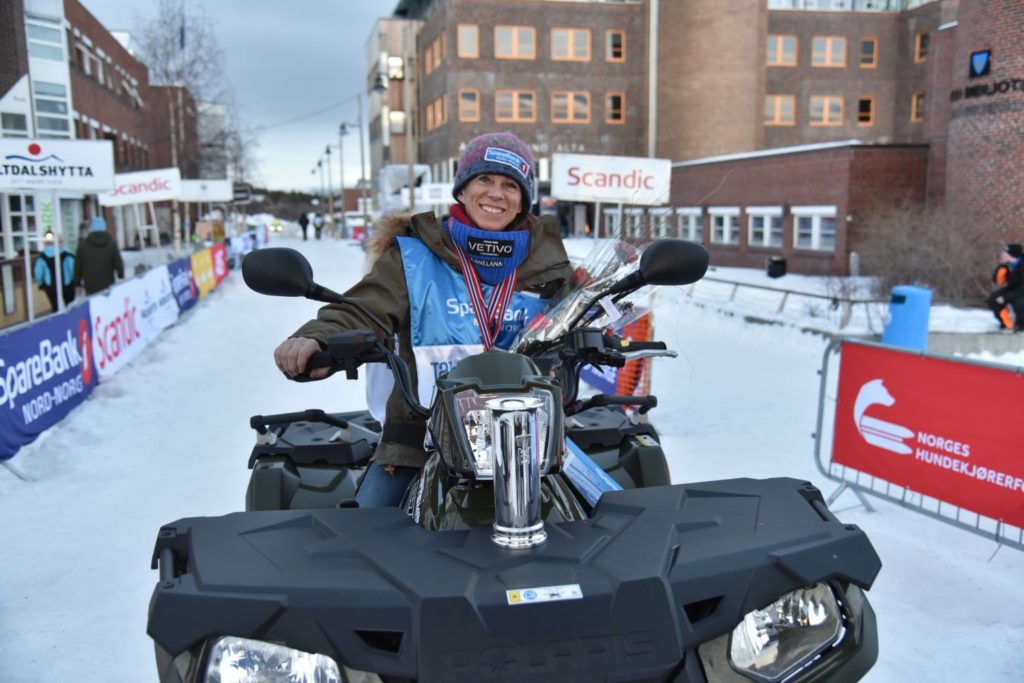 THE BEST: There is no disagreement that Elisabeth Edland is the world’s best long-range 8-span driving. She has won numerous runs, Finnmarksløpet 500 four times. In 2017 she won her third ATV given by Polaris Norway, a good random pen and not missing; H.M. King’s Cup. Photo: Anders Abrahamsen.

In the FL-500, our biggest class and the world’s longest 8-span race, there are many new names on the list – it’s exciting. The world’s best long-range 8-span drive, Elisabeth Edland, is ready for battle. It is guaranteed that Maura’s tough grandmother when the status is to be completed in a new 550km stretch.

Although the time limit for the juniors is not before February 15th, we already have 10 ready to start. We know that there are more to join, they have just not signed up yet. In 2017 we put a record of 14 participants in the junior class. It can soon rise already in 2018. This class also has the status of Norway championship.

A total of 17 nations are registered for Finnmarksløpet 2018. Wow!

Preparing for next year’s race we must be able to say is in the box … so far. We had booked a relatively stable cold season in November without too much snowfall. The weather has been good at treating the order, by date we can report Finnmark in winter suit. Many years in charge of the route to the far east of southern Varanger, Hans Arne Bekkeli, has seen that the meter sink below – 20 degrees several times already this season.

We look forward. Welcome to the winter’s most beautiful adventure also in 2018. 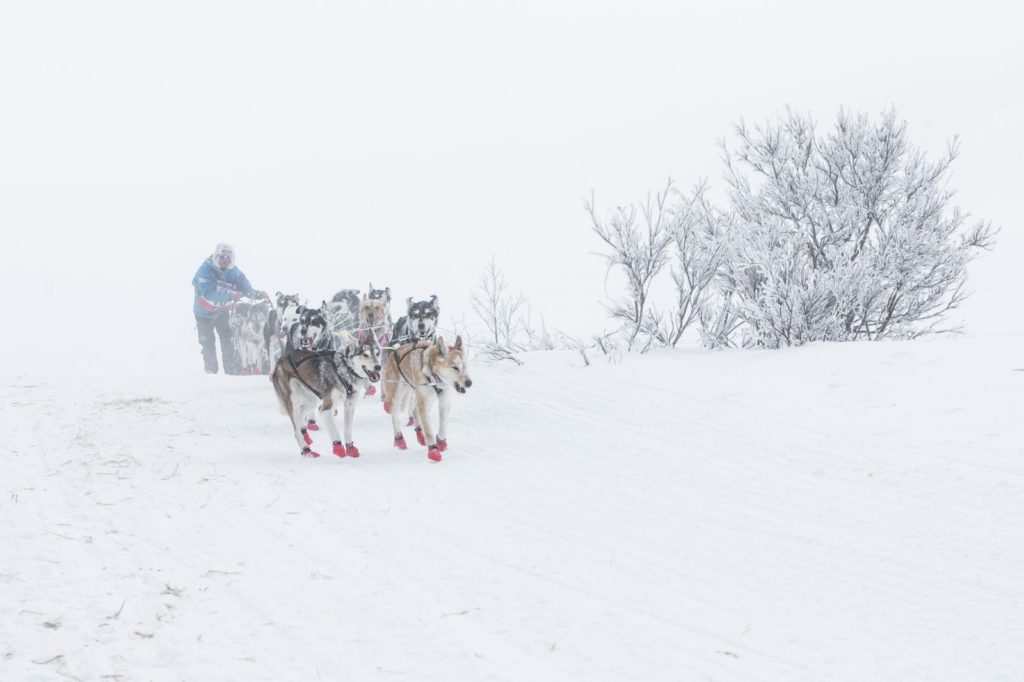